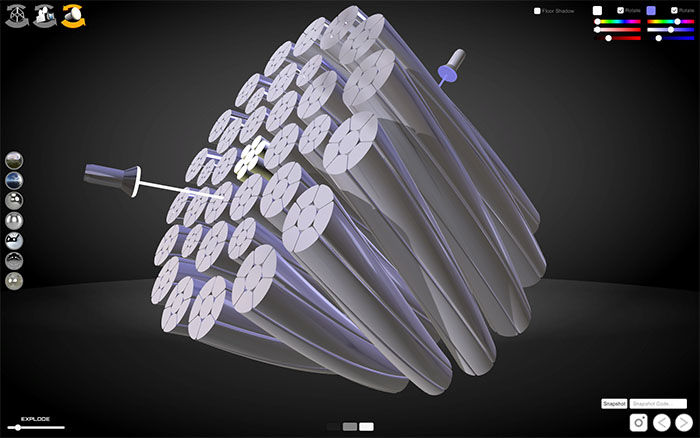 Here’s a retrospective entry into my portfolio page.

Back in 2014 I did some artwork for a couple of design agencies. It was a departure from game art, but I quite enjoyed it – and I found the variation in work kind of appealing. But, I constantly ran into the issue of render time. Or rather, the lack of it… While I could model the content quite quickly, lighting and rendering was a long drawn out process. So much so, that I couldn’t really make much profit doing it.

Then someone at a steel rope manufacturing company approached me to see if I was interested in creating some animations for one of their exhibitions. My initial reaction was, no. I wouldn’t have a problem modelling, but I didn’t have the processing grunt to create the animations. But, what I did do, is suggest an alternative: Rather than having videos running on the stand, why not have something interactive? That is, an iPad or PC hooked up to a large screen. Visitors to the stand could then spin and manipulate the products. Or, if nobody was there, the display would show a predefined animation.

So I took a steel rope model that I had already created for the company and wrote an interactive viewer in Unity 4.6. At first, this was a branded viewer that simply let you spin the rope model and ‘explode’ the cores using a slider. A useful, but relatively simple tool for showing the product. The US arm of the company liked the idea, but the UK didn’t want it – which is kind of a shame as I think it would have worked well at an Expo.

However, having seen the potential savings in render times, I decided to expand the viewer with the following features:

The tool takes advantage of Unity’s ‘Render to Texture’ ability, more commonly used in games to render an image from a camera onto a polygon in the scene (for example, to map an image from a security camera onto a model of a TV). What this tool does, is render to a texture at a very high resolution. But rather than mapping that to a polygon, it saves it out. 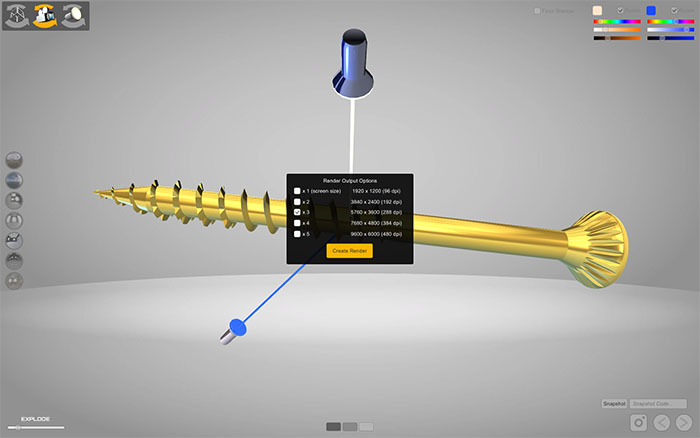 One advantage of rendering at such a high resolution, is it ensures anti-aliasing in the final image in nice and clean. Another unexpected feature, is you can render out the alpha channel. So the resulting renders are perfect for placing on a layer in Photoshop. Here a zoomed example: 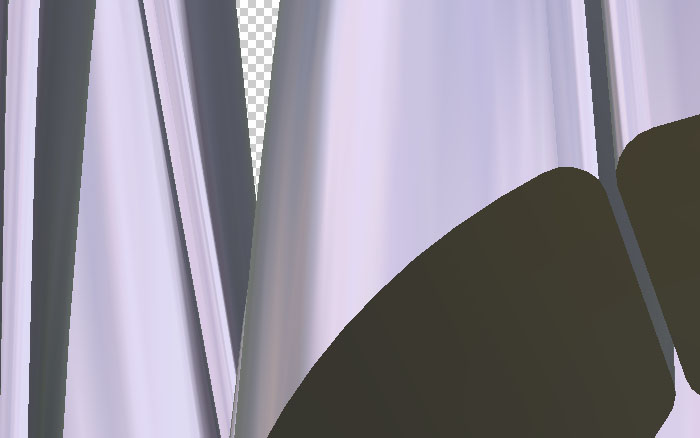 I had plans on extending the system further with a view to distributing 3D artwork via this tool rather than sending out static renders to clients. But, as is often the case with these things, other work took priority and I wasn’t able to progress it further.

In the year and a half that has passed since I wrote this, Unity has changed massively – with an entirely new rendering engine capable of even better rendered output. So this tool would need a re-write (it’s written in Unity JavaScript too, and I’d need to convert it to C#). But I think this proves that the real-time approach was definitely the way to go for producing content of this kind and I will be revisiting this project at some point in the future.